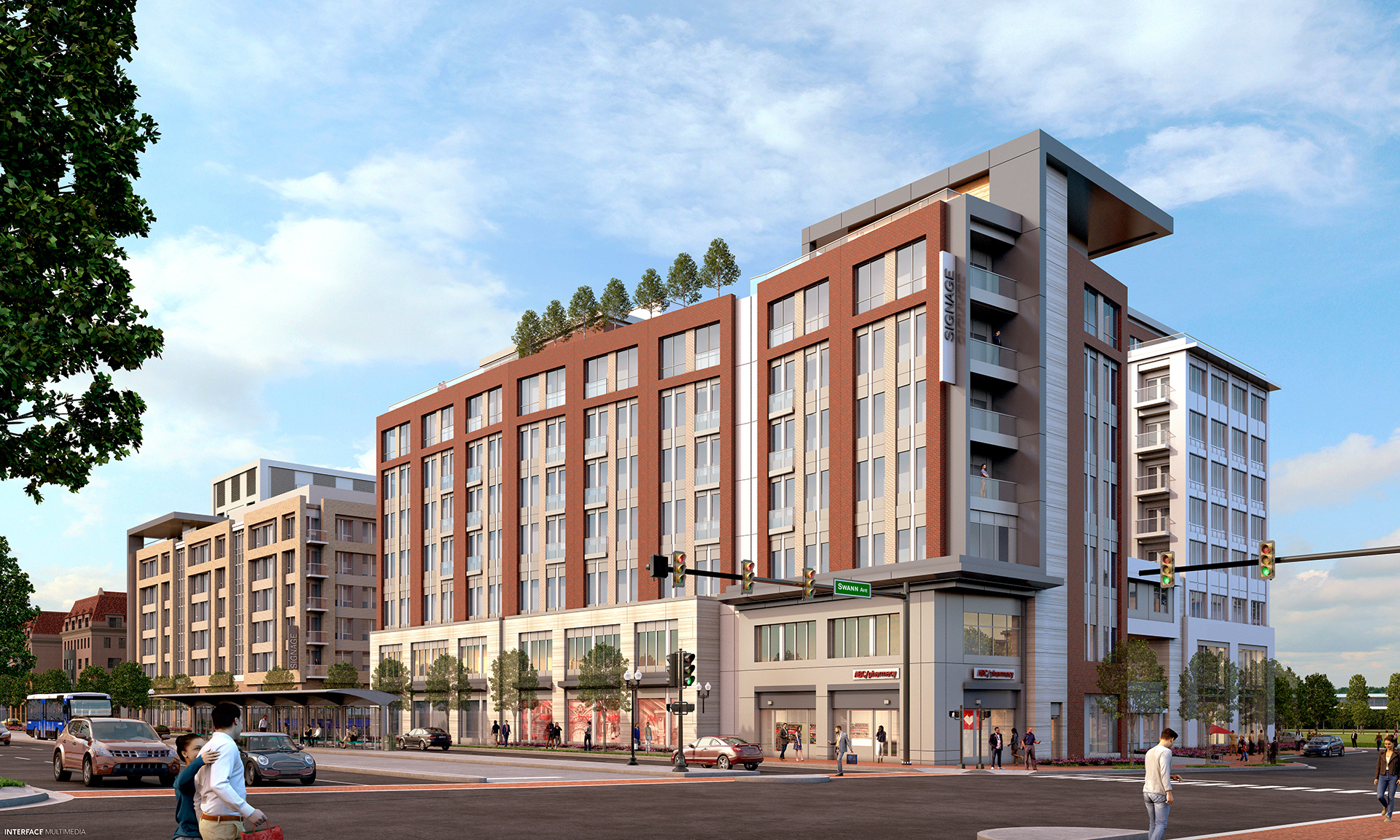 The Landing of Alexandria is a $100 million, 216,000-square-foot development that will include 163 apartments for both independent and assisted living. It will also have memory care services.

The development, on 1.4 acres, is in the Potomac Yard section of National Landing at 2620 Main Line Blvd. That’s close to Amazon’s planned HQ2 buildings, the future Virginia Tech Innovation campus and Old Town.

Amenities will include a spa and salon, wellness and fitness center, several restaurants, activity spaces and resident lounges.

Completion is expected sometime in 2022.

The Landing of Alexandria is one of three Silverstone senior living projects currently underway in the Washington region.

It opened a 154-unit senior living community in Woodbridge, Virginia, in 2018, its first in the D.C. area.

Silverstone’s communities in the Washington area are aimed at attracting higher-end renters, with rates starting around $7,000 a month, according to Senior Housing News. 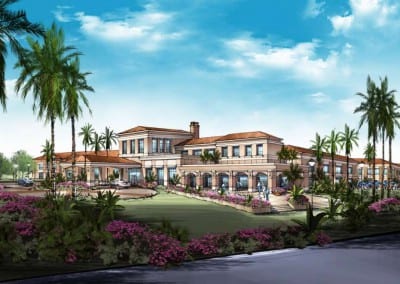 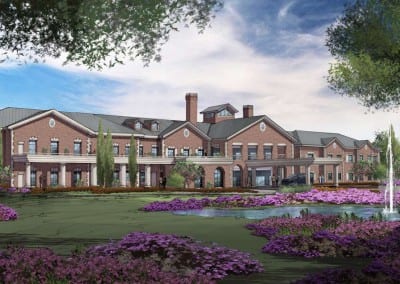 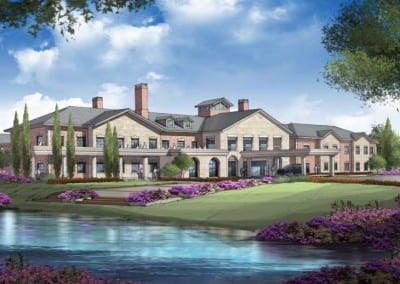 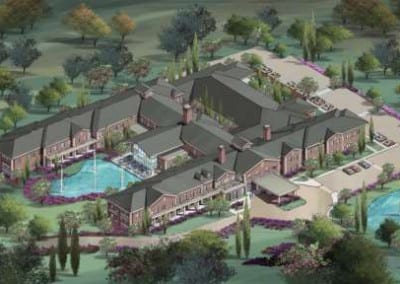 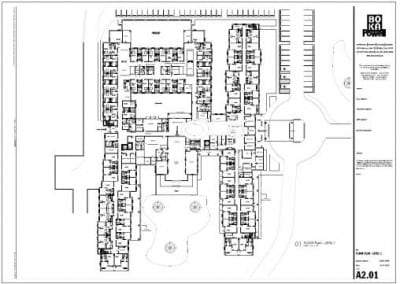